The Elephant and the Business Model 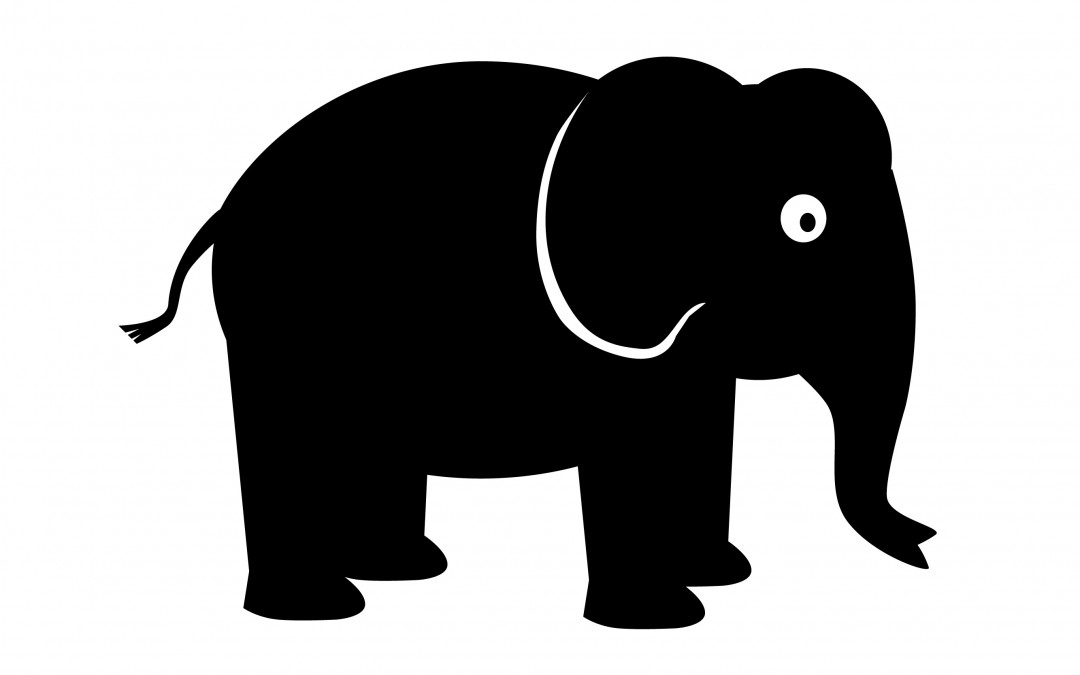 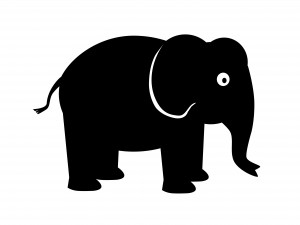 A group of blind men encounter an elephant and touch it to learn what it is like. „The elephant is like a wall!“ said the first man touching the side of the elephant. „No – not at all! It is like a tree !“ shouted the second man standing next to a leg. „It is similar to a rope!“ said the third man touching the tail of the elephant. „I would say it is a sword!“ stated the fourth man feeling the tusk. The fifth man cried: „It is like a snake“ holding the trunk in his hands.

This tale is quite useful as a metaphor for describing how the detailed individual aspects of a business are combined to create a holistic business model.

In spite of the growing attention on the theoretical and practical applications of business models, the number of publications on this topic continues to increase. There is, however, no common consensus among scholars with regard to an exact definition of a business model. Zott, Amit, and Massa (The Business Model: Recent Developments and Future Research – 2011) even argue that the “literature is developing largely in silos according to the phenomena of interest in the respective researchers”, leading to varying business model concepts.

Historically, descriptions of business models can be traced to the 1950s, when Peter Drucker dealt with the question: what value can stakeholders receive from the business and how can this values be created by the company? Although drucker did not explicitly use the term ‘business model’, his concern regarding the relationship between companies and their customers embodies the modern day concept of a business model. With the advent of the internet the term has increased in popularity and is widely used to describe the new forms of emerging business. Different approaches and concepts to understand, design, and evaluate a business model have been created and published.

Nevertheless, in practice the term is often reduced to the question: how does the company make money?

The business model toolbox aims to help you better understand the different aspects of a business model and to introduce interesting approaches based on Drucker’s fundamental questions:

.. some interesting further reading on the definition of Business Model >> LINK